Waterloo Region is the smallest area in North America to open a light rail transit line. The region has around 550,000 and is situated 100km west of Toronto. Along the LRT corridor, more than $3 billion worth of investment was made before the line even opened, in June 2019, with more plans announced since. The downtown areas of Kitchener and Waterloo are rapidly changing with the arrival of the LRT. These photos document some aspects of these changes 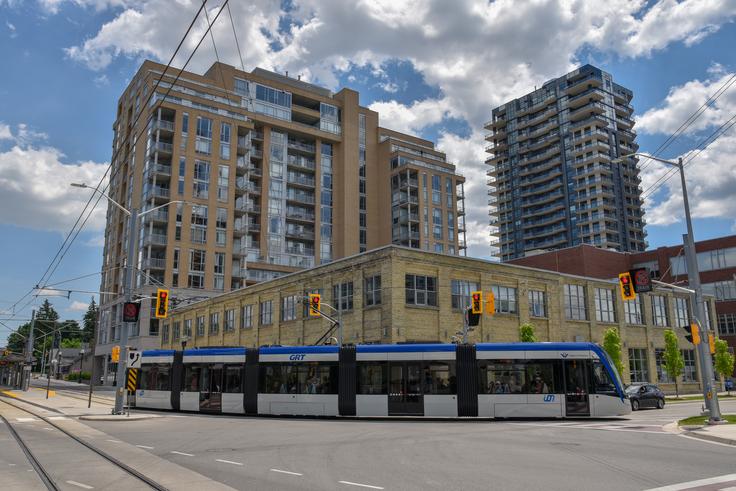